For millennia life on earth has been sustained by a thin layer of fertile soil on the earth’s crust. 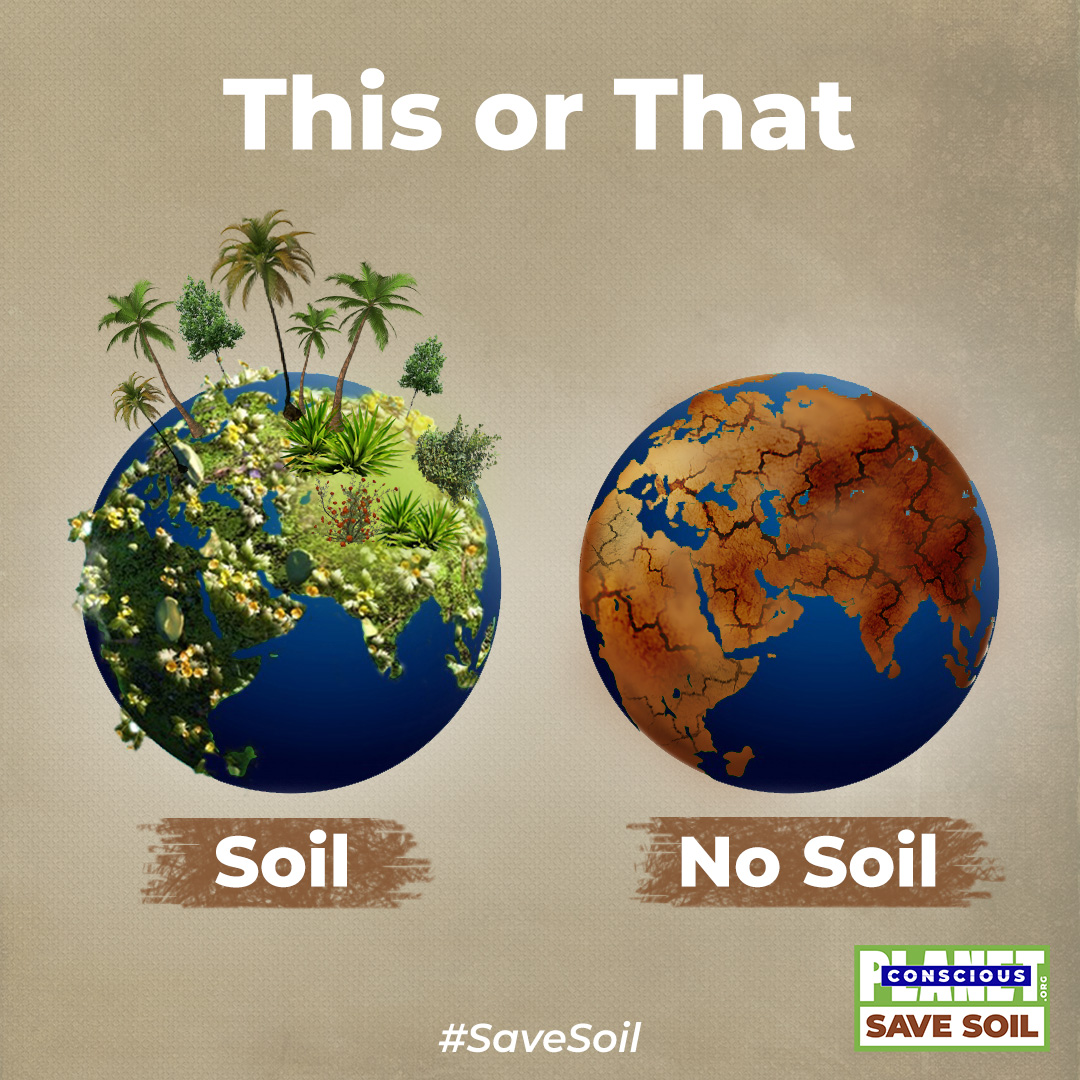 Soil is a highly sophisticated living ecosystem and among humanity’s most precious non-renewable geo-resources. It supports agriculture. which accounts for 95% of our food. It houses the rich biodiversity of the plant kingdom which does the work of converting carbon dioxide into life-sustaining oxygen. It absorbs, filters and regulates the flows of freshwater bodies. And it plays a vital role in climate change mitigation and adaptation by storing carbon (carbon sequestration) and decreasing greenhouse gas emissions into the atmosphere.

But healthy soil is disappearing fast. Agriculture, deforestation and other factors have degraded and eroded topsoil at alarming rates. Globally, 52% of agricultural land is already degraded. The equivalent of one soccer pitch of soil is desertified every two seconds.

Much of what remains is stripped of organic matter resulting in dramatic declines in agricultural productivity of the soil. If this continues, the UN estimates that we could lose all cultivable soil in next 60 years. With a population expected to reach nearly 10 billion by 2050, we could soon face a food crisis of untold proportions.