A BioContainer is 40ft shipping container that has been converted into a diverse bio-shelter containing plants and life in a contained eco system. It could be converted into a greenhouse or even a home and due to the fact that containers are standard, several containers can be added together to create larger structures 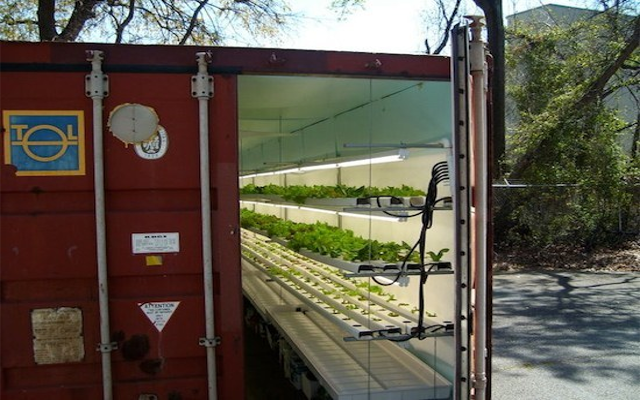 Using containers for this has several advantages, including: